Visit http://impacjazz.org to register to our free Home Recording Course 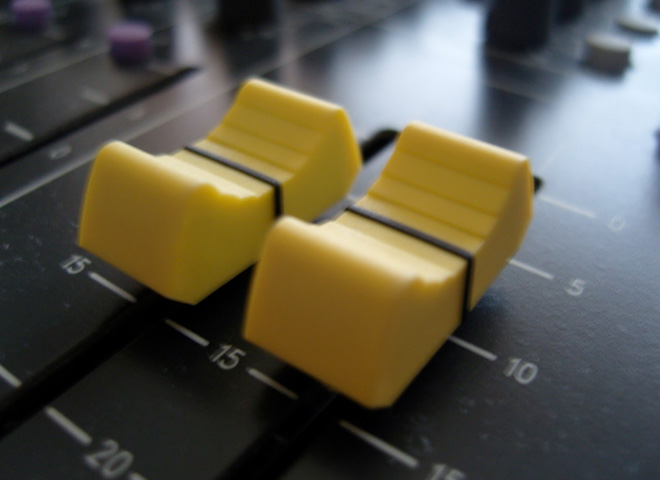 Whether it’s producing, tracking, mixing or mastering—Bob Power has done it. He’s been around long enough to have seen the changeover from analog to digital, the demise of the record industry, the rise of the internet—you name it. He made his mark in the business with his engineering and mixing of the influential hip-hop group A Tribe Called Quest, as well as his production and mixing work with R&B artists like Erykah Badu, D’Angelo, Me’Shell Ndegéocello, The Roots, and Chaka Kahn; and he’s stayed busy ever since. Nowadays he also teaches music production at the prestigious Clive Davis Institute of Recorded Music at NYU… Read more on Audiofanzine

Where To Find Don’s Song By Lyndon Delano Moss

What Are The Best Breathing Exercises For Singing?

Best Warm Up Exercises For Singers

As Seen On TV