Music And The Brain: How A Father Taught His Son To Walk To A Four-Four Beat

In this article, Music And The Brain: How A Father Taught His Son To Walk To A Four-Four Beat, we explain how Lyndon Delano Moss unearthed a mystery that has since been scientifically supported.

“Music gives a soul to the universe, wings to the mind, flight to the imagination and life to everything.” ― Plato

This discovery took place in 2001 – 2002 when Don, his son, was learning to walk. Inspired by his musical background, Lyndon used a four-beat to help the baby to understand how to place his tiny feet one after the other. As he chuckled and moved his tiny feet, Don-Austyn Moss made his first steps to a musical tune.

Therefore, Don, his son, learned to walk to the beat of one, two, three, four.

Meantime, as Lyndon counted one, two, three, four, he began to hear a beautiful melody in his head, and Don’s Song, a guitar solo, was born. 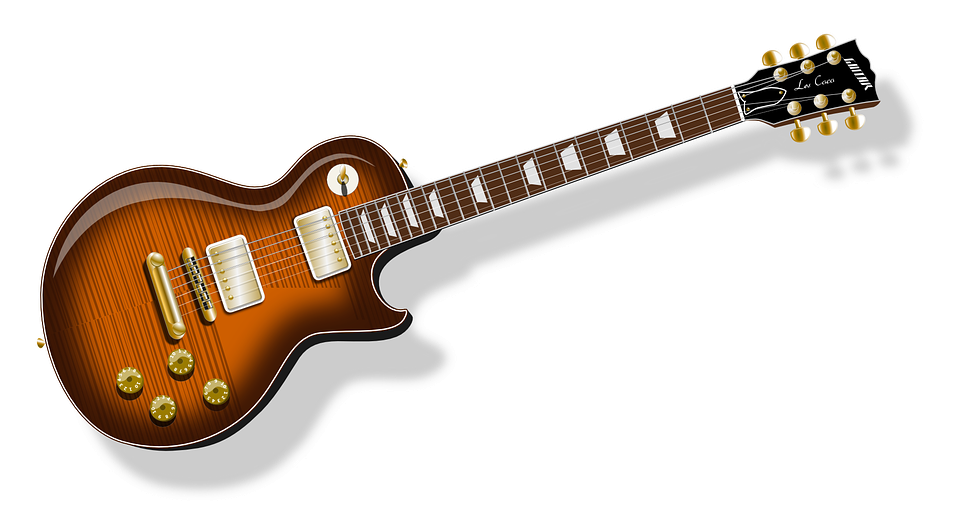 People who have listened to Don’s Song by Lyndon Delano Moss have reported that this melodic guitar instrumental produces a sense of exhilaration and joy. That emotional high is accompanied by a feeling that one is skipping along, leaping, and dancing.

These must have been the emotions experienced by father and son as the little one celebrated the important milestone of walking.

Don’s Song seems to stay with listeners and they hear it over and over at nights and in the day, giving a feeling of strength, stability, and upliftment. Additionally, an anecdote of the positive impact of Don’s Song in calming a baby is available. It would certainly help to explore the literature to determine if there is an association between emotions and movement. 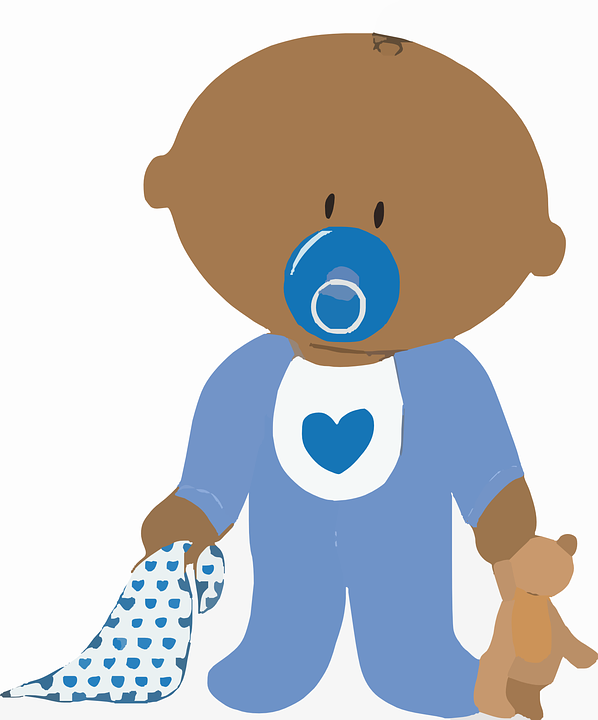 A truly happy song, Don’s Song by Lyndon Delano Moss seems to release endorphins that produce a feel-good mood. Some of the chords on the lead guitar are reminiscent of the great classical composers of yesteryear, whose rapid musical arrangements produce growth and development in the brain, according to scientific research.

Mozart, Chopin, Beethoven, Handel, Bach, and others might be pleased to hear that their genius can be reproduced in other eras.

“The most exciting rhythms seem unexpected and complex, the most beautiful melodies simple and inevitable.” ― W.H. Auden

Music and the brain researcher Dr. Jessica Grahn, confirmed that musical beats activate the auditory cortex and controlled movement centers in the brain

Neuroscientist, musician, and researcher Dr. Jessica Grahn has conducted extensive research on the effect of music on the brain. She has scanned the brains of hundreds of research subjects as they listened to music.

Dr. Grahn has found that there is a very strong response in the auditory cortex of the brain when they listen to music. She also found that movement areas of the brain are also activated when people listen to rhythmic music. That is movement areas that are responsible for controlled movements. This would explain how a child can learn to walk when they hear music rhythms.

This field of science is referred to as Rhythmic Auditory Stimulation.

therapeutic application of pulsed rhythmic or musical stimulation in order to improve gait or gait-related aspects of movement (Wikipedia, 2021).

Dr. Grahn and other health care professionals are using the principle to successfully help persons with movement disorders.

Source – How A Song To Feel Happy Was Composed To The Beat Of A Baby Learning To Walk – hype.news