We learnt previously that one technique for receiving song or any spiritual revelation (and to usher in the presence of the Lord) was to pray or sing while accompanied by an anointed musician. We saw that Elisha did the same thing in 2 Kings 3: 1-15.

In practice, in order to receive spiritual revelation through music, you should:

– sing while accompanied by the music of an anointed musician
– sing or speak words or phrases that exalt the Lord,
– follow the leading of the Holy Spirit until the prophetic word is downloaded.

You will know that you are receiving secrets when you begin to sing or speak the information that is hidden in God. he words that you receive song will provide the problem is obtained as in the case of Elijah.

I believe that I can safely infer that Elijah was singing out the prophetic word since he had a musician accompanying him. One does not usually speak when accompanied by a musician unless “singing” dub or rap. You can sing without music if there is no musician. The benefits of this technique are limitless since it can also be used during deliverances from demonic oppression as David showed in 1 Sam 16. 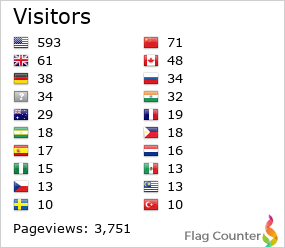